LIFO data structure that only offers operations for the top item

Commonly implemented using an array and a TOS (top-of-stack) index or linked list.

Similar to a stack, but is LIFO.

A double-ended queue (deque) generalises the stack/queue to a data structure that allows insertions and extractions at the front or rear.

An RBT is a BST that satisfies five invariants:

Red black trees are isomorphic to 2-3-4 trees, but has the advantage that it is easier to code:

Operations that don’t modify the tree structure are the same as for BSTs. But in order to preserve the RBT invariants, other operations require rotations.

To rotate a parent x right given its left child y:

Left-rotate n and we are now in case 3. 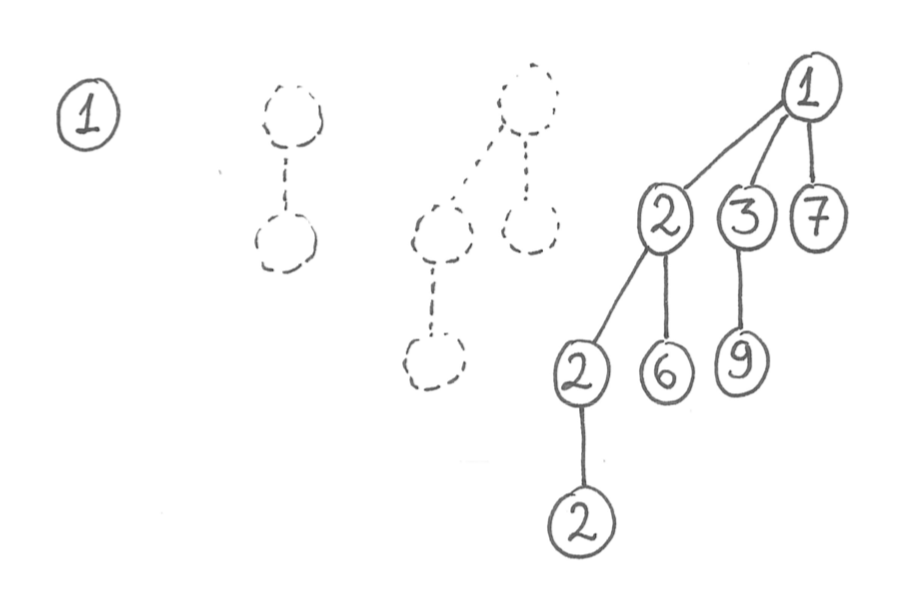