The course, lectured by Professor Ben Polak, can be found on YouTube or on the Open Yale Courses page.

A game requires a number of components:

Game theory investigates how we can choose between different strategies:

An important meta-parameter is how skilled your opponents are at playing games (i.e their rationality) 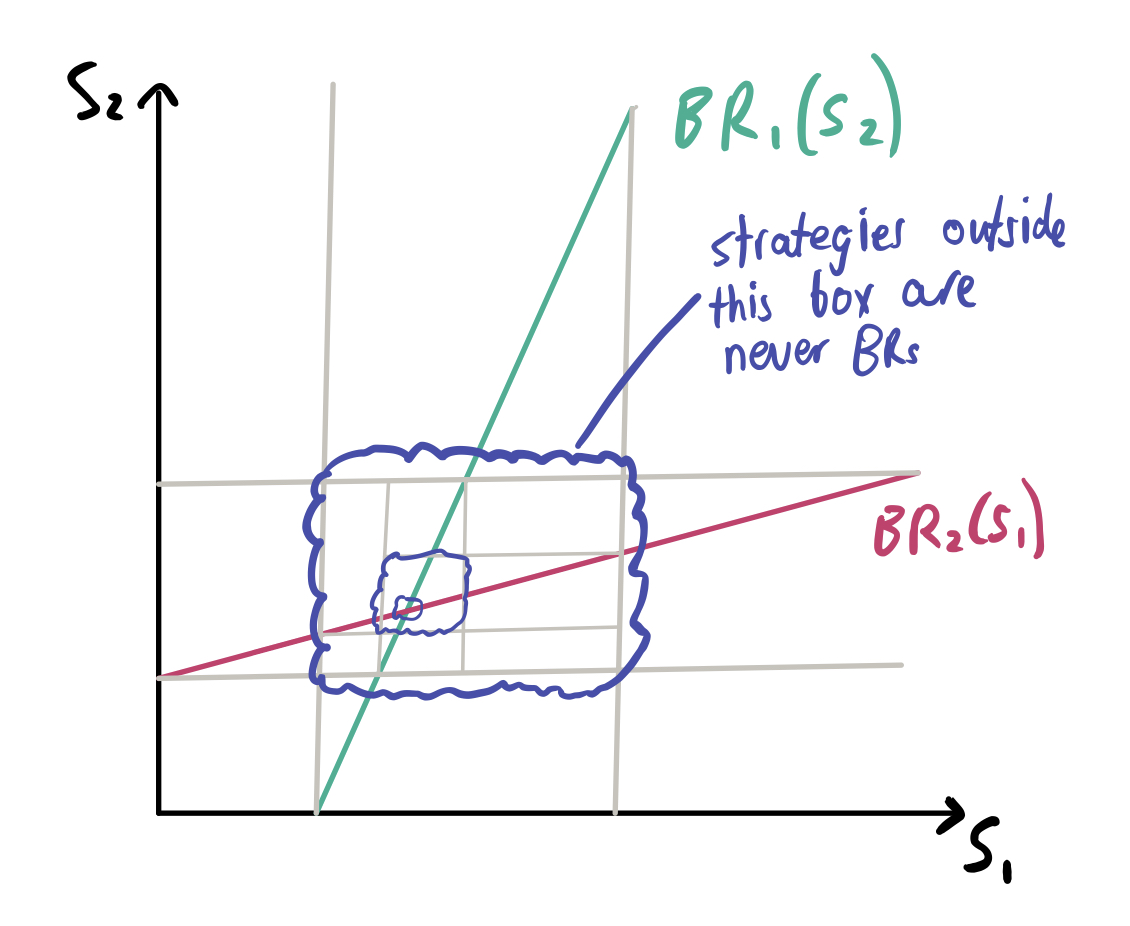 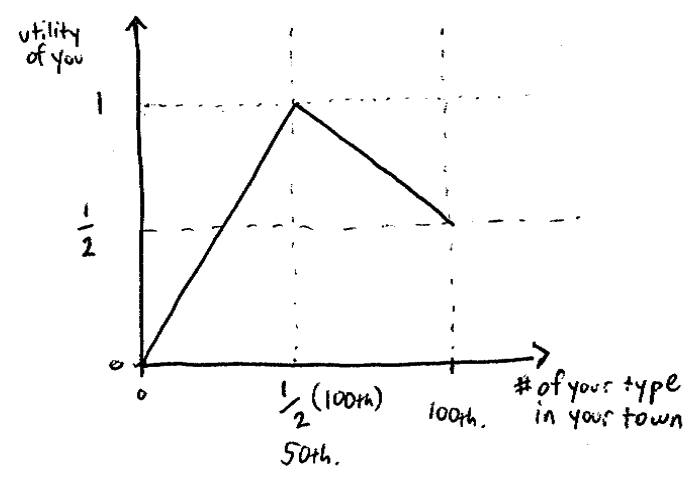 I sat the midterm closed-book and under timed conditions. In reality I probably would have tried to give a bit more detail – hence the current marking may be a bit generous, because if I got the right numerical answer I assumed that my method was correct and gave myself all the marks. 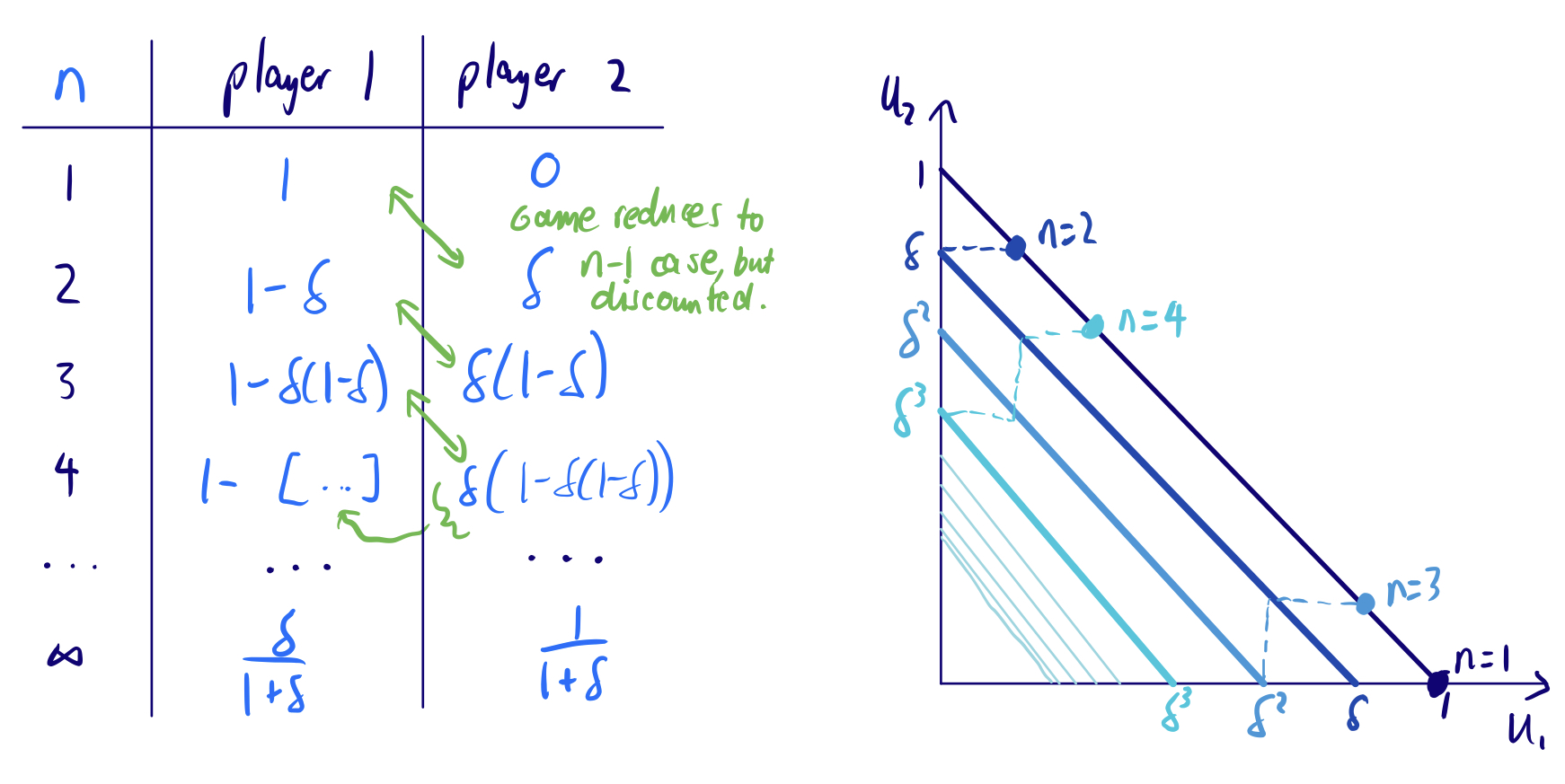 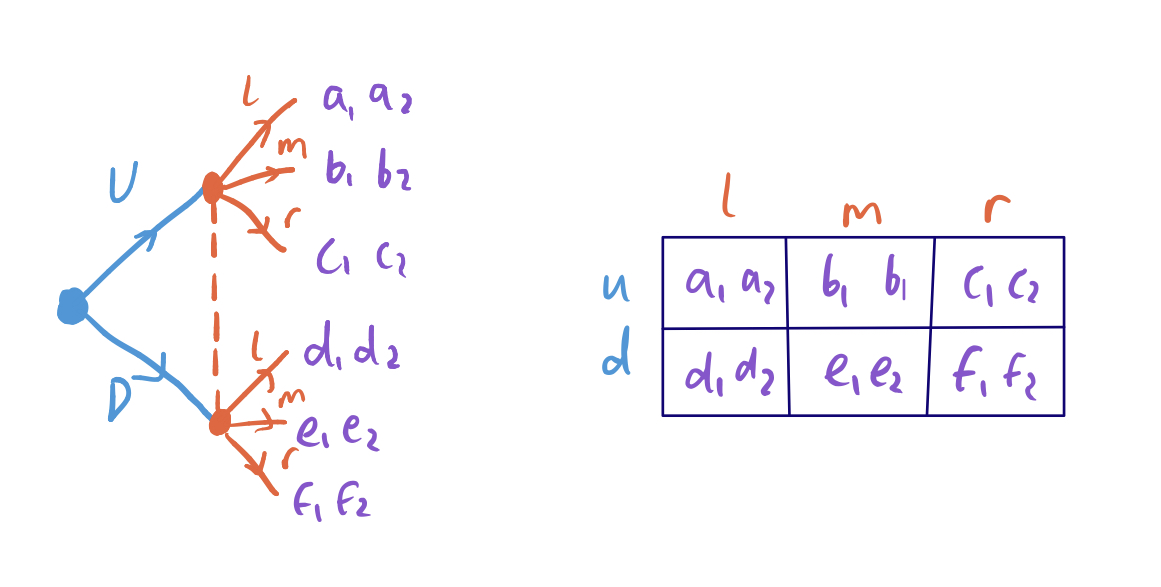 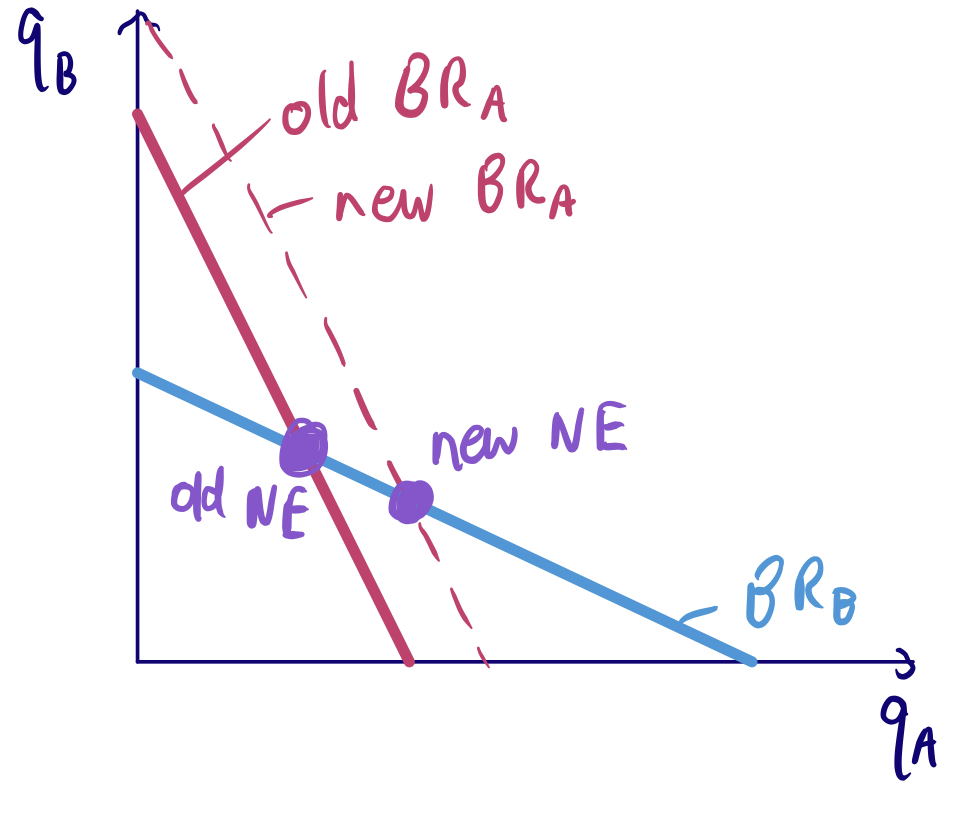